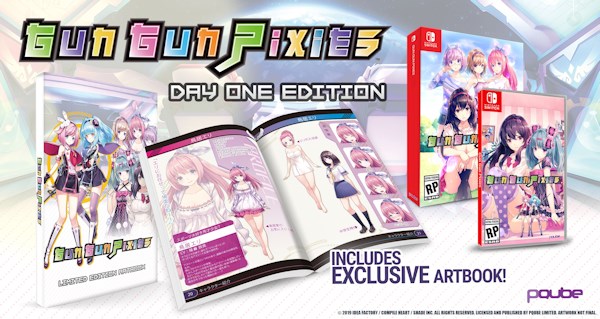 
Pqube has announced that they will be releasing Gun Gun Pixies on Nintendo Switch later this year. In line with the companies more provocative offerings, the game centres around two cute but tiny space girls infiltrating a girls dormitory. The Day One Edition will feature a special box and an artbook containing character art, concepts and more.

The game comes from Compile Heart studio and Idea Factory, the team behind many successful franchises, including the Neptunia series.

The crazy Japanese third-person shooter and 3D platformer in one sends two tiny girls from outer space to earth, so that they can infiltrate a women's college dormitory. Once arrived, the Pixies stealthily bustle about the regular sized girls' towering legs and rooms to fulfil their mission: study human behaviour in order to help overcome the social issues of their beloved home planet!

If we didn't have you at "tiny girls from outer space infiltrate a women's dormitory", the Day One Edition of Gun Gun Pixies comes in a special Nintendo Switch collector's box that includes the game and a high quality artbook! Countless concept drawings, gorgeous key artworks, all characters in alternative outfits and more make this goodie an indulgence for every manga/anime lover. 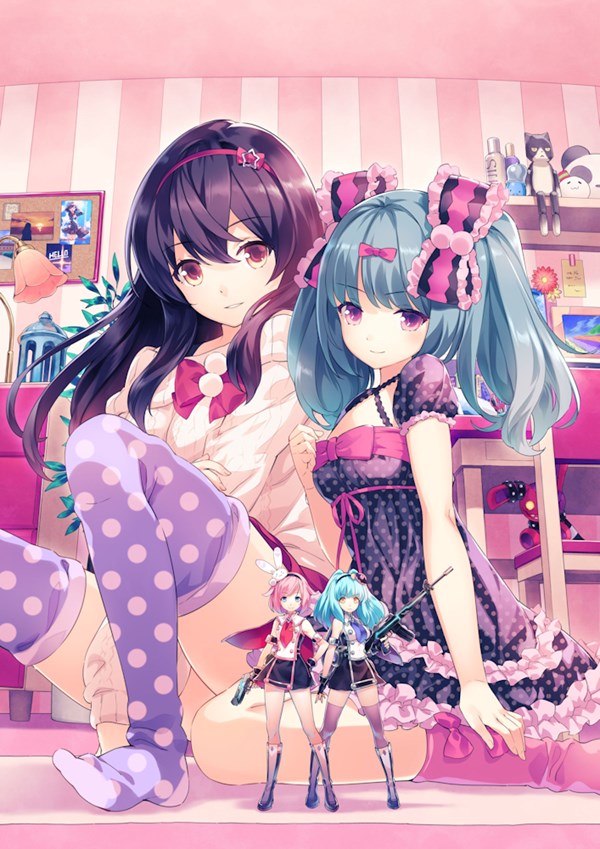 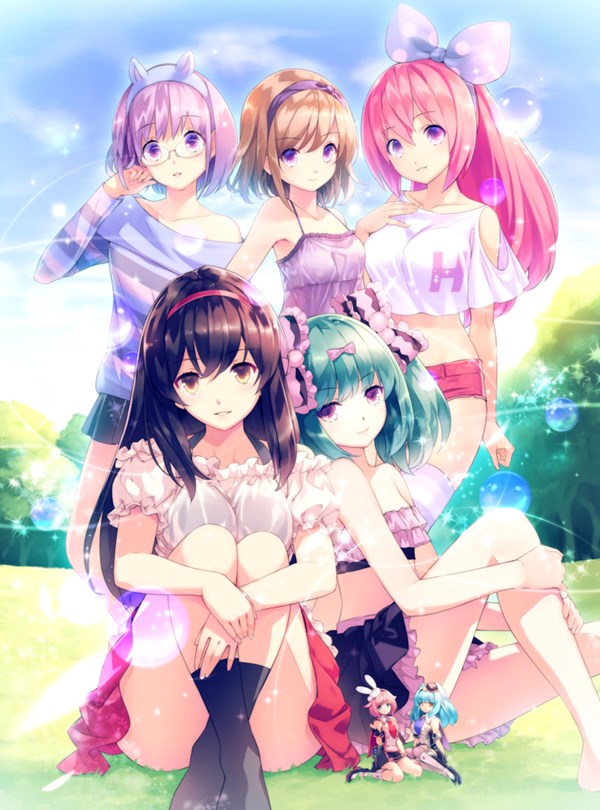 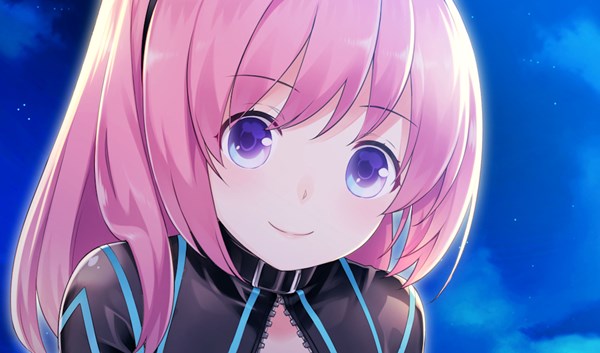 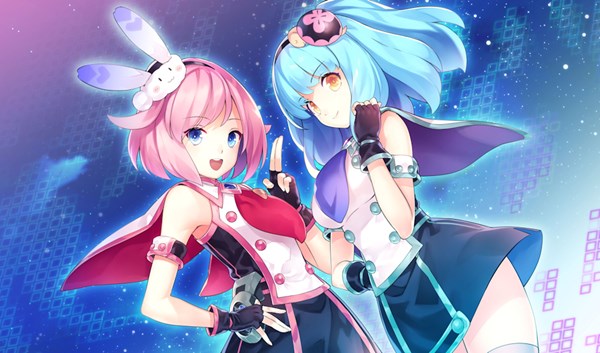