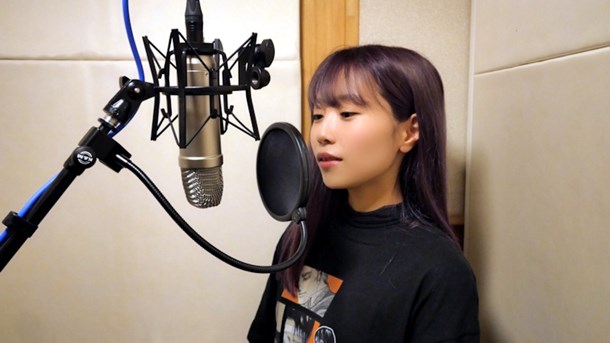 
I'm always happy to highlight emerging talent, so I'm pleased to present "Singing Cosplayer Hikari", who has been actively posting her musical content and Japanese culture (her Youtube channel can be found here) and has now made a successful debut across Southeast Asia.

If you'd like to support this emerging star, you can listen the cover to Yume to Hazakura on YT music, and Amazon Music. You can also watch the music video on Youtube:

posted on 17 Jun 2021
A Behind the scenes look at Fena: Pirate Princess